IVs or Individual Values are Hidden Stats for each Pokemon. IVs are divided into 3 types: Individual Attack, Individual Defense and Individual Stamina. These stats are random and can range from 0 to 15. They are directly added to the Pokemon's Base Attack, Base Defense and Base Stamina to form its Attack, Defense and Stamina.

Players can check the IVs of their Pokemon in-game through Appraisal System.

Why Do We Want to Know IVs

People want to know IVs of Pokemon because they don't want to waste Stardust and Candy on powering up Pokemon with low IVs and thus low stats. They want to have the most powerful Pokemon, ones with the highest stats (highest IVs).

How Are IVs Calculated

IVs are hidden from the player. Players need to use CP, HP and amount of Stardust required to Power Up to calculate the Pokemon's IV. Stardust is used because it is related to level. Level is part of the formula for CP and HP. Knowing the Stardust cost gives you a narrower range of values for those numbers.

IVs and Evolution and Eggs

IVs DO NOT CHANGE when you evolve a Pokemon. Note that the Pokemon's move set might change after evolution.

Pokemon From Eggs: On average, Pokemon hatched from Eggs has better IVs than Pokemon caught in the wild. 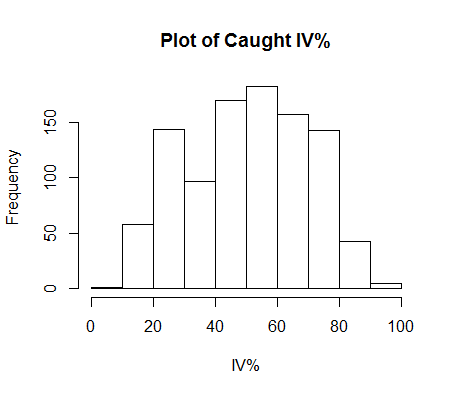 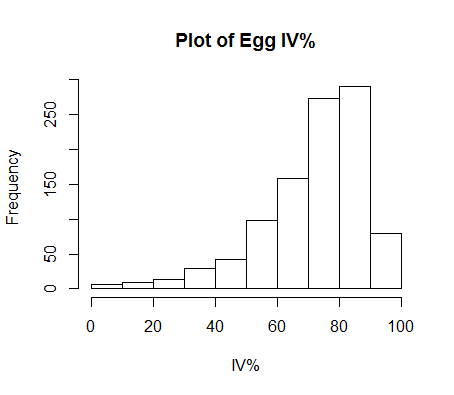